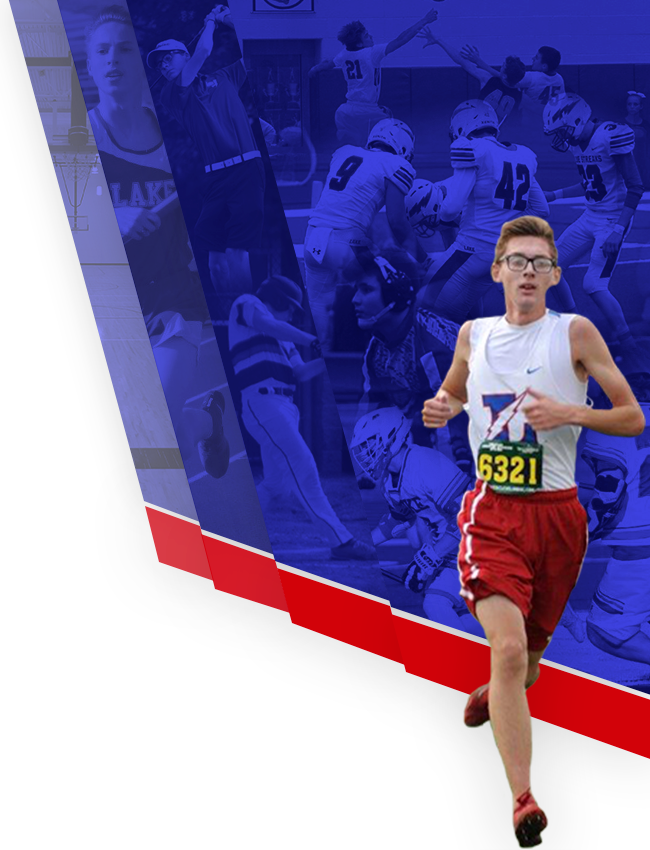 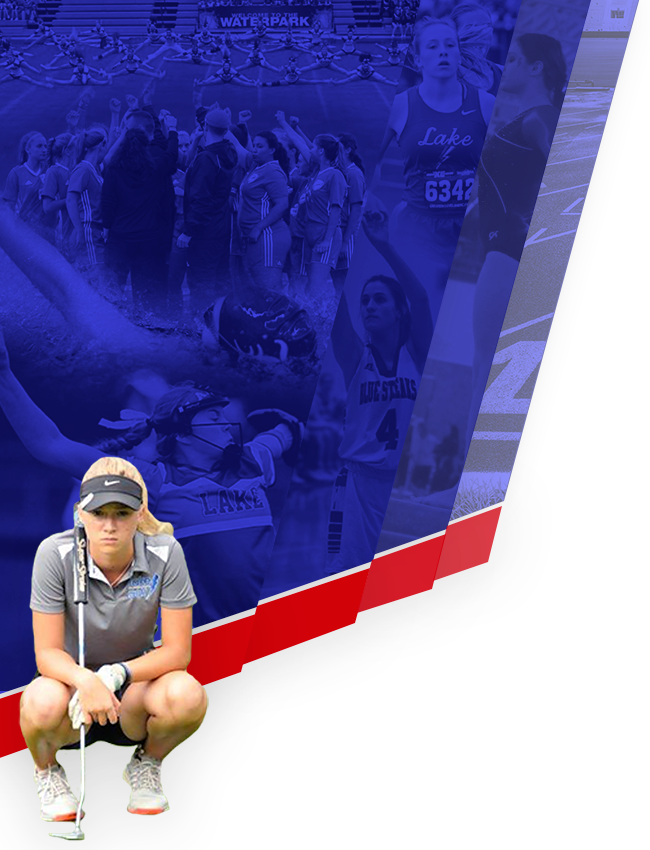 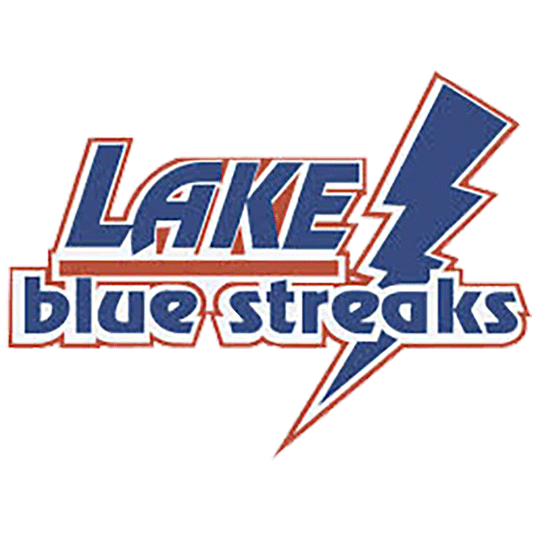 This past weekend was the OHSAA State Cross-Country Meet at a new venue in Columbus called the Fortress Obetz.  A new venue equals a new course that no one has raced on before, something that most runners don’t like.  As you may have already heard senior Nathan Moore won Lake’s first State Championship in Cross-Country.  Due to the current pandemic only a select few were able to attend and see the race unlike most years when the crowds can be in the thousands.  Nathan’s victory was also a win for Lake Local Schools as many of you have played a part in his education guiding him to become the outstanding young man he has become.  I have had the pleasure to work with Nathan as his coach these past four years and just sit back in amazement at what he has accomplished.  This season he was undefeated in every race he ran.  Not only did he win the State title, he ran the fastest time in Ohio out of all the divisions.  In his race he was in 3rd place at the 1 mile mark, moved up to being with the leader at 2 miles, and then he made his move on a hill and raced to win by 27 seconds!!!  It was honestly one of the most incredible races I have ever witnessed at the state level in my 34 years of coaching.  Our training for the last 6 months was all geared towards this one race and it worked perfectly.

To me, it’s not always about the race!  It was the behind the scenes things that makes me just as proud of Nathan.  After the win he was more concerned about how a fellow teammate did.  Ian Clevinger raced in his first State Meet and didn’t have the race he wanted to.  Nathan was right there to console him and get him feeling better.  Nathan even stopped talking with the press to take care of his teammate.  He was also trying very hard to view the next race where his girlfriend (Lake’s Alex Bauer) was competing and eventually earning All-Ohio status with her finish. On the way to see her another runner stopped and asked to take a picture with Nathan….that boy had finished in last place in the race.  Not only did Nathan stop, he also talked to him about how making it to state was special and how he should still be proud.   In posing for the picture, Nathan removed his gold medal and placed it around that boy’s neck.  I can tell you it made his day.  He also took time to talk to the boy who finished in second place.  That boy was ranked as the number 8 runner in the country.  He also talked to the boy’s father.  He was very gracious in victory.  Many, if not all of you have played a part in making him the young man he is today.  It was an incredible race run by and even more incredible young man!